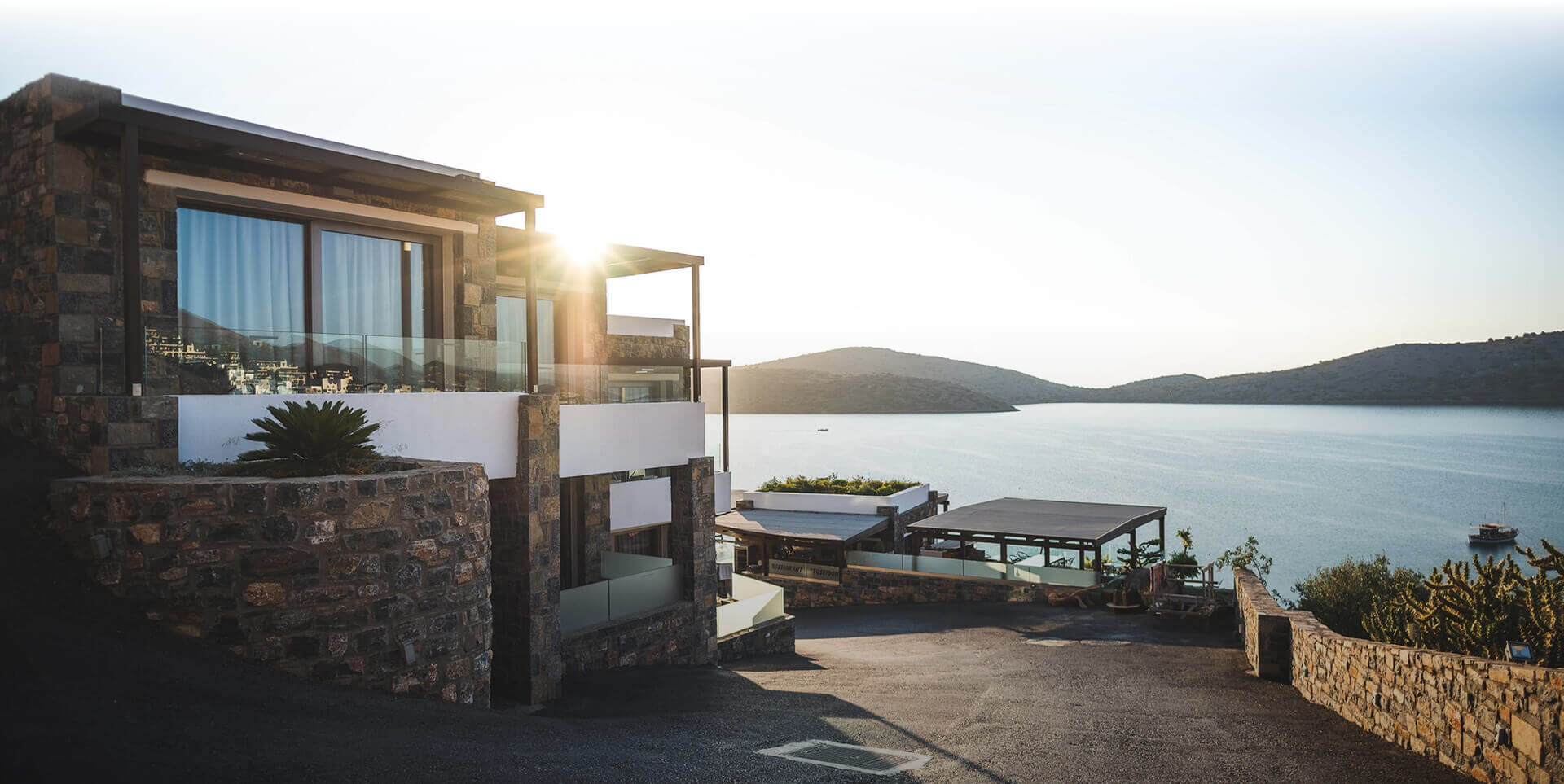 Latest Brick Patterns for Your Walkway this 2019

Let’s talk about walkways. Whenever we talk about a homeowner’s property, rarely does the word walkway ever get mentioned. Why? Well, there’s nothing much to talk about it other than it’s made of concrete or stone slabs that guide people to the entrance of the home. But, is it really all there is to walkways? You, as a homeowner, might not notice it too, but your walkway can actually boost the appeal of your home. In fact, there are brick contractors in Tulsa, OK who can create a walkway that can accent the beauty of your home and captivate visitors before they even enter the abode. And yes, dear reader, if you’re thinking that that concrete walkway you have will no longer make the cut, you’re not mistaken. It’s time to shift to bricks or stone, and explore some of the most awe-spiring brick patterns you may consider for your walkway design:

The Flemish bond doesn’t hail from Flanders. In fact, its origins are still undetermined to this day. But because of the design’s association with contemporary buildings in the Low Countries, the name “Flemish bond” was bestowed to the pattern. This involved a combination of both headers and stretchers being shown on the face of a walkway. To understand this section better, it’s important to note that header pertains to the square face of a brick, while stretcher is the rectangular face. The contractor starts the first layer with a brick showcasing either the header or the stretcher, and the next one will be a different face. If the contractor starts with a header, the adjacent one would have to be a stretcher and vice versa. This will be repeated until the desired width of the walkway is met.

This is by far one of the easiest among the list. So for those of you who want to finish the job immediately, you can tell your contractor to do a diagonal bond for you. It involves the basic brick layout, but instead of laying them in a horizontal fashion, they are tilted to about 45 degrees to give it that diagonal look. Now, it involves a bit of cutting for the bricks to fit seamlessly on the edge of the walkway, but that’s not a problem with contractors as they have the right equipment to do precision cuts. It’s achieved by utilizing stretchers and laying them out in a tilted linear fashion. The next layer is made as an offshoot to the existing layer, the third offshoots the second one, and so on and so forth.

The whorl pattern is considered to be one of the most complex designs out there, but there is no denying that it caters to the designer’s imagination. The use of various cutting tools and brick colors is highly recommended, if not required, to pull off this design. The contractor would first start off by placing bricks in a cross pattern in the middle of the designated area. They then use that as a reference point when they begin creating a circular pattern around the cross using different colored bricks, depending on the homeowner’s preference. The circular pattern is then repeated until the whole area is covered. They also cut pieces of the same material to cover the gaps between the bricks. This pattern is so intricate that it is nearly impossible to have it rushed. So be patient.

The above-mentioned brick patterns are just a few of the many designs you can consider. There are other patterns which can also give your home a better look. But whatever your choices are, it’s you who will decide what works best for your home. And getting the best results is just a matter of working with the right people.

At Brick 1 Masonry, we have exceptional brick contractors available in Tulsa, OK who are highly skilled at various brick patterns and layouts. Making an intricate brick walkway is a walk in the park for our guys. We’ll make sure that your walkway will look as good as your home. All it takes is for you to give us a call or send us an email. You can also reach us by sending us a direct message on our CONTACT page. Who says home improvement is only limited to the home itself? At Brick 1 Masonry, we go above and beyond!ss